I was on Plenty of Fish (POF) drowning in messages from sharks, piranhas, and bottom feeders. I tossed them all back to the sea.

I was ready to sail away from POF completely, but then Fire Eater messaged and lit up the sea like lightning. He was  handsome, tattooed, pierced, and not your typical guy holding a dead fish. While other guys were putting around on a golf course, he was living off the grid surviving as a busker, a street performer, eating fire, dancing, and bringing joy to others through his art.

Unlike other girls who dreamed of castles and diamond rings,  I’ve had smoky vaudeville reveries of charming a crowd with my sultry belly dance moves accompanied by mad accordion skills.  Of course, responsibility shadowed illusion, and I never got to run away with the circus, but here was my chance to connect with someone who was living my carnival dream.

Me: Doing well. I’ve always dreamed of being a street performer. Do you travel or perform locally?

Fire Eater: Do you want to be in my show?

He said he was looking for a female sidekick for his show and he could teach me how to eat fire.   This sounded like a chance of a lifetime.  A smokin’ hot guy to date and a chance to explore my carnie side. We also talked about meeting up for a first day in a few days at a local music festival.

Over the next two days, my phone was burning up with texts from Fire Eater. We discussed relationships, and he seemed serious about igniting and sustaining love.

Me: What are you looking for in a relationship?

Fire Eater: Contentment. I want to be so comfortable in a relationship that we can sit in silence and not feel uncomfortable.

Me: I want chemistry, adventure, and someone who cares about me.

Me: I find the first 2 are easy to find, but most guys don’t really care, they are selfish. I don’t need to be spoiled materialistically, but I want a guy who asks about my day. So simple.

Fire Eater: I agree…It is simple…And it’s the epitome of not the word love but the action…

He seemed to genuinely care, texting frequently to ask about my day.

But then, this text set off a glaring fire alarm:

Fire Eater: I miss you.

I didn’t know how to respond. We hadn’t even met yet. I was speechless, so I opted for a sexy bitmoji of me with a surprised face and kissy lips hovering over my cheek.

Fire Eater: I was thinking u were gonna say, how could u miss me when we haven’t even met….And I was gonna respond with, I was just practicing because its something I’m gonna be sayin a lot.

That evening we had another long conversation by phone. He sounded different, not as energetic, but he wanted me to talk. He said he liked listening to me. I gave him the benefit of the doubt because it was pretty late at night.

The next day, the texts continued, but I received another strange text.

Me: Why wouldn’t I? That’s a silly question.

Fire Eater: I am being silly…lol 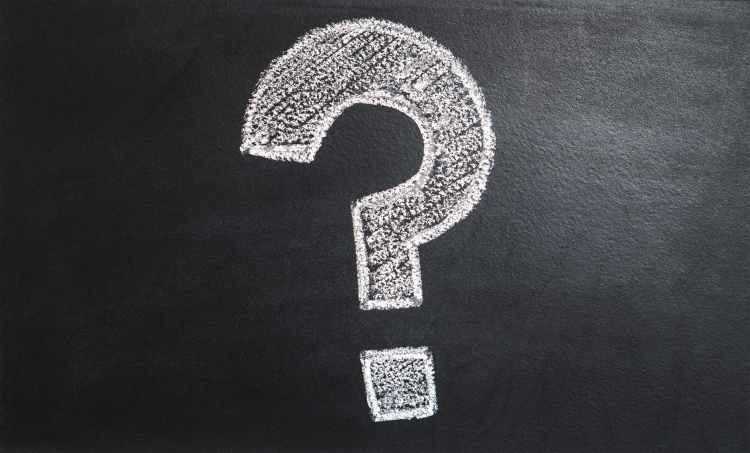 I was starting to see some red flags here–insecurity, neediness. But, I still wanted to give him a chance in person.

The day of the music festival came, and I texted him to find out when we were going to meet.  After an hour, I heard nothing, so I texted again. I wanted to get to the festival on time. Another hour passed. Still no answer…

I checked Facebook Messenger and realized that he had never seen the message I sent with the music festival schedule. Then, I checked his Facebook. He had blocked me. Next, POF. All our messages were gone. I searched him and found he had blocked me there as well. I was flabbergasted. Why would he ghost me and block me? I cried for about five minutes (that’s all he deserved since we never actually met) and then like the phoenix, rose up and went to the music festival by myself. I wasn’t going to let this guy extinguish my happiness.

A couple days later, curiosity got the best of me. I texted him.

Me: Just curious why you blocked me everywhere and stood me up?

Fire Eater: Because I have nothing to offer u…I’m basically fucked up.

Thank you Fire Eater for saving me from you. Who knows what kind of drama you would have brought into my life.

What about you? What are your most shocking ghosted or stood up  moments in dating?